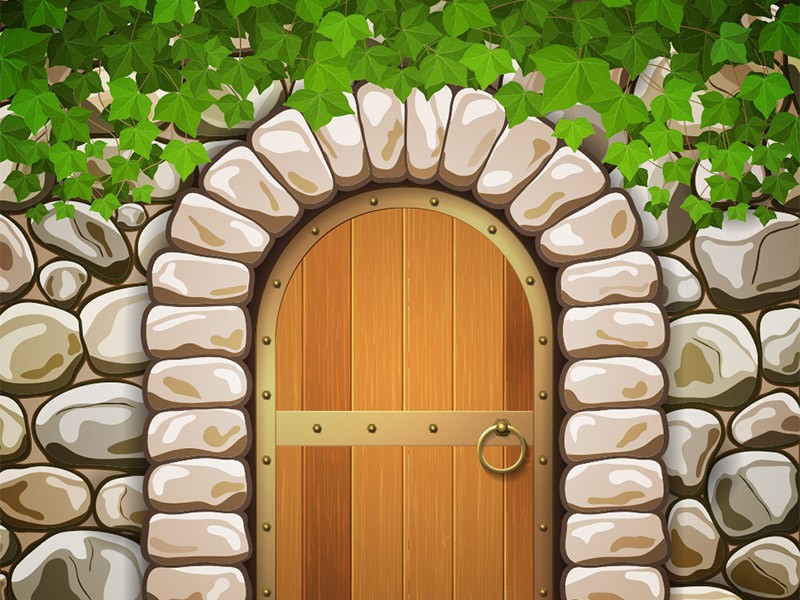 Despite the Bard’s warm and shining personality, people continued to run from him like the plague. Perhaps he would one day learn that in order to keep friends near, a man such as himself needed to keep them tied up. Once a magic user becomes proficient in at least one art, he can then become a sorcerer. Sorcery deals with the magic of illusion and magical perception. If a magic user becomes proficient in at least two of the arts, he can then become a wizard. Wizardry deals with the summoning and control of supernatural creatures. The experience points required to advance a level as a wizard are much higher than the other magic classes.
Wizards in stories only wore robes because it was their common clothing -- not because they needed them to be wizards. Wearing cloaks will only make you seem like a different person; instead, you want to understand yourself. Wear what you usually wear, unless performing a spell. - Gindur the Wizard

That was the Orkney Dragon you loosed on that damn’ town! Months we’d been at it, hammering at the gates and slaughtering the townsfolk when we could get at ’em. Then along comes your dragon, smashes the gate in one pass and puts half the city to the torch! It… it was… beautiful. 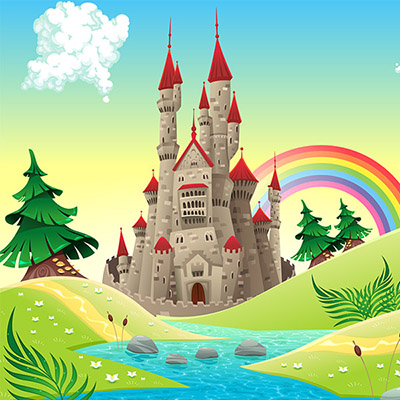 You know not what you are getting yourself into fool of a Bard. Turn back now before it is too late! Not knowing what I’m getting myself into was the latest trend for me. Lorem ipsum some text. Not love. Loathe! They loathe you!

And as long as you are here, go where you will, slaughter the local folk, and take what you want! It’s the least we can do for such a horrible, murdering bastard as yourself! Wait. Not love. Loathe! They loathe you! Despise you! They’ll curse your name with every breath for a thousand years! What wouldn’t I give for fame!